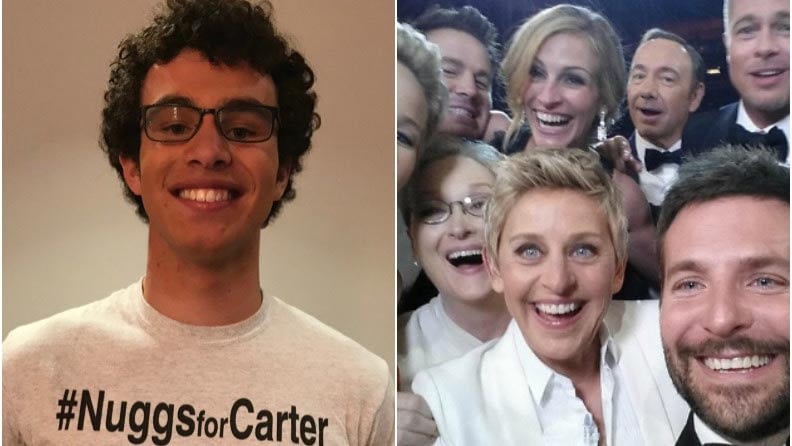 Congratulations and free nuggets are in order for Carter. His tweet asking Wendy’s how many tweets he’d need for a year of free nuggets. They replied with 18 million. The only catch? The most retweeted post on twitter only had a meager 3.4 million retweets.

It took him a little while, but on May 9, he surpassed the most retweeted tweet. It’s not 18 million but he now has 3.6 millions retweets and growing.

The retweet economy has come a long way since Netflix entered a challenge with a high school student, @muthanasweis, and offered to take him to prom if he got 1,000 retweets. M/H led that program for Netflix.